How Technology Is Changing the Gaming Industry – 12 Unbelievable Facts 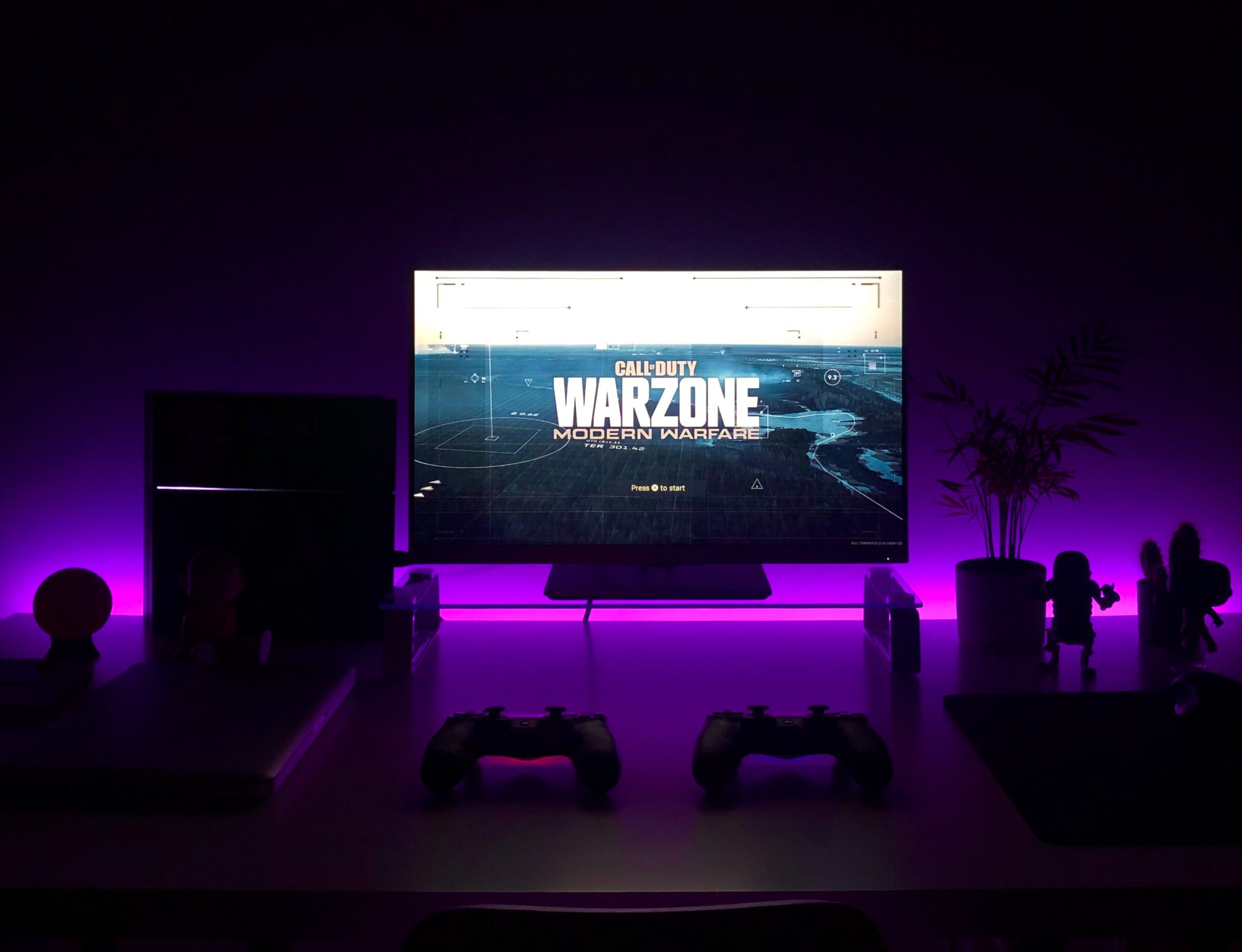 In recent years, technology has improved internet gaming to the point where many games now blur the boundaries between fiction and reality. Games are being employed for a variety of educational reasons in addition to just amusing the general public.

With the advancement of technology (both software and hardware; like the flaming new and advanced gaming laptop options), gaming has seen several modifications. The gaming industry has advanced beyond all recognition from the invention of electronic games to the era of arcade games.

Here are a few examples:

The use of 3D scanning and facial recognition technology enables systems to either creatively translate your own expressions to other digital creations or to truly construct your likeness in the game world (so you may design a personalized avatar that looks just like you). Additionally, by detecting 78 distinct spots on a person’s face, the 3D cameras could enable game designers to create games that adjust to the player’s emotions. For instance, the system would immediately lower the game’s level if you made a few grimaces at the screen while playing.

Being too lazy to grab the controller?  No issue!

Speech-activated gaming has been around for a while, but the technology’s promise for usage in gaming systems has now caught up with reality; computers can now quickly identify user voice instructions. With this technology, you may use voice commands to interact on social media, play songs from your music library, search the web, and turn the console on and off. All of these things can be done by simply speaking to your gaming system.

Toss away your controller entirely!

With just a few hand movements, you can play first-person shooter games or just interact with your tablet. Gesture control enables players to interact with their gaming experience by using the natural movements of their body. A 3D camera tracks 22 different locations in your hand. For instance, some games make use of technology so you can use your hand to guide a group of game characters to safety while seeing its outline on the screen.

Since the days of simple 8-bit gaming graphics, a lot has changed. Modern innovations now enable players to play in fully redered worlds with photorealistic textures. The ability to improve playability with better visual quality gives the impression that you are actually playing the game.

You need a legitimate method to display gaming graphics when they are good. Welcome to the Ultra 4K gaming world. Although 4K televisions (which must support at least 4,000 pixels) and 4K laptops initially cost hundreds of dollars, their costs have constantly dropped, making this format the ultimate standard in how we watch the games we play. There is nothing else that compares in terms of color and clarity.

And you so believed that 1080p looked good.

While there aren’t many commercially available cut-throat virtual reality gaming consoles just yet, companies creating VR headset displays are ready to give players an immersive gaming experience like no other. In fact, you’ll have time to lose yourself in the game before returning to reality.

Why not play some games in our reality instead of the virtual one?

Games that use augmented reality (AR) provide players a perspective that is not limited by a TV or computer screen. They reposition objects in the real world and make the game’s goal appropriate to actual circumstances. Play table hockey from any angle on your kitchen counter, for instance, or solve some puzzles in your backyard that are set up with the help of obstacles.

Wearable games, whether they’re on smartwatches or glasses, make gaming portable without being overly intrusive. Companies that first focused on fitness applications for wearable technology are now attempting to include entertainment in the mix as well. Wearables aren’t just extensions of your body; they’re also extensions of your favorite gaming consoles.

With the introduction of smartphones, gaming has moved from the arcade and the living room to the palm of your hand. Mobile technology has allowed the love of digital gaming to expand beyond ardent console customers and online players, as seen by the countless passengers playing games together on their gadgets throughout your morning train journey.

The cloud is being used by developers to reduce the burden on hardware rather than designing video game systems that demand more powerful hardware. Games are no longer constrained by the memory that discs or consoles can provide. Games that broadcast pictures to your screen over the Internet when using the cloud are subject to enormous server-size limitations.

Game live broadcasts are currently available for viewing and sharing, but what about actually playing them? The ability to broadcast video games has become a reality, much like the movie streaming services, and it might encourage both large and small game producers to compete for gaming success.

Since the first gaming laptop entered the market, the gaming business has undergone a significant transition.

However, what exactly changed?

The dated TV-connected gaming consoles and uninspiring, heavy desktop systems are beginning to reach the end of their useful lives.

With gaming laptop normalization, we achieved two of the most important holy grails in the industry: portability and affordability. It is difficult to predict that the change won’t occur again and that it will stop when so many gaming laptops are produced by brands every day and look to be better than the previous model.

In order to make gaming more engaging, the gaming laptop has changed and will continue to transform the gaming business.

Can You Play Video Games as a Career? Yes, You Can