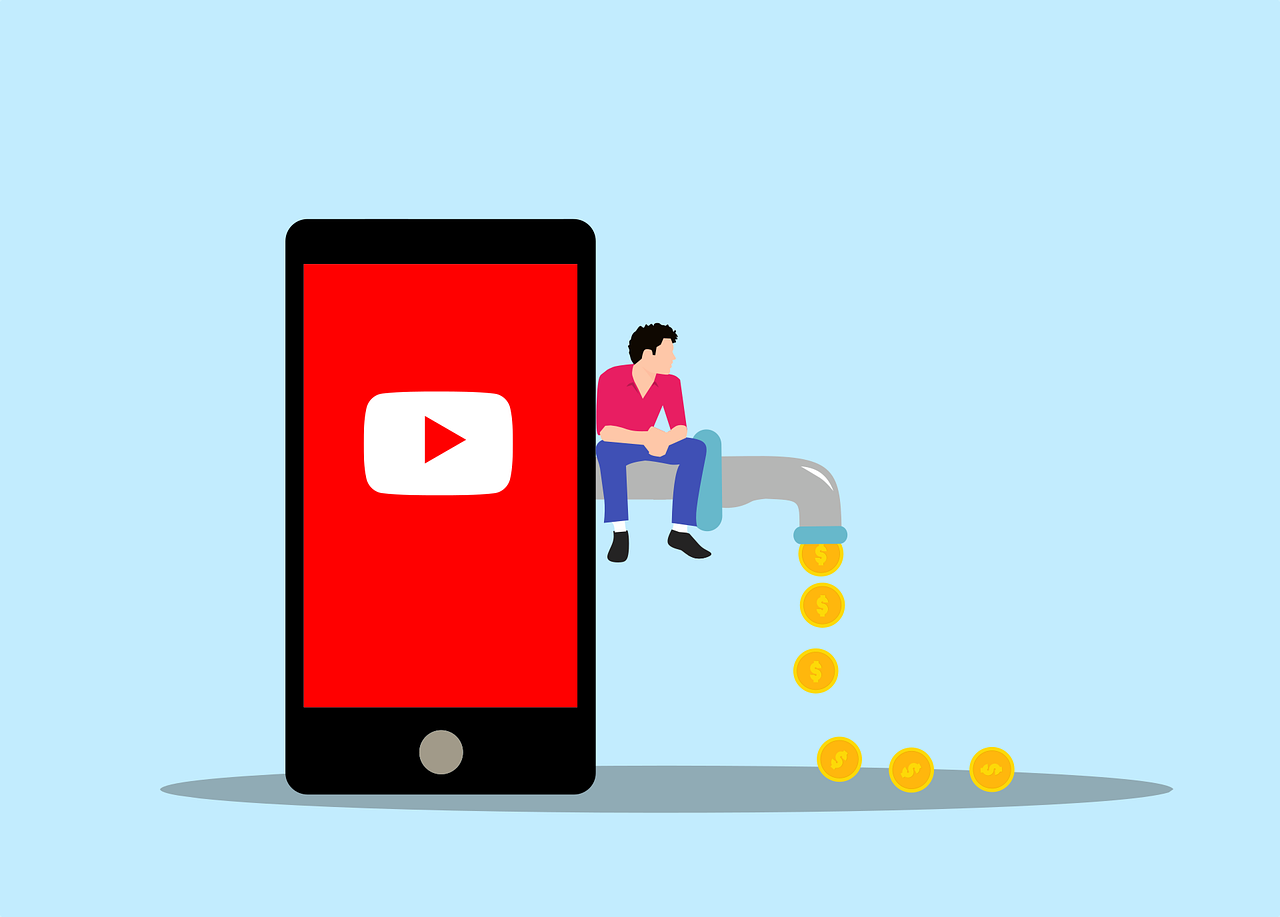 In a world where social media has taken over routine jobs with its enticing opportunities and numerous success stories, one can’t help but wonder what life would be like as a social media star. The package seems appealing with its promises of fame and, of course, money!

Social media has been a great source of income in recent times, especially Youtube. This is the second largest social media platform and is home to many viral videos across the world. A large number of creators have generated massive incomes through this. In this effort to gain subscribers on Youtube, one might lose track of the financial prospects. Sometimes, the most straightforward ways are overlooked and considered useless. These simple ideas can, in fact, be of great use.

For someone who is just starting out, it can be a task to navigate through the process of creating an identity on this social media platform. There are several means through which one can earn money on Youtube. Here are seven ways to have Youtube as a source of earning:

The first step on the road to earning on Youtube is to seek enough viewers to be considered an influential creator. One needs to work on one’s content game and create videos that people can relate to. The content one creates shouldn’t be too long. But, it  also must take advantage of the platform through interesting ideas. Try not to engage in clickbait! Buying followers can be considered to get a headstart. However, one must be aware of the risks of such a step.

Like every social media platform to exist, the algorithm is believed to be an enemy of budding creators. This problem can be reduced by creating content consistently. The more regular one is, the greater the chance that one’s content will gain viewers.

Once a follower count of 1,000 is achieved, the Youtube Partner Program can be used. It is a great help in speeding up the process of earning money on Youtube. This program opens the door to various earning opportunities. Advertising Revenue is generated through this. It helps creators in earning money whenever an advertisement is viewed or clicked before a particular video.

Collaborations are a useful way to earn money. Creators are often seen introducing a new product in their Youtube videos. This is sponsored content that results from a deal made between the creator and a brand. Through these deals, creators can earn a good income and attract the collaborator’s audience.

Crowdfunding, as the name suggests, is seeking ways of earning money directly from the viewers by providing them with incentives. A personal chat, one-on-one video call, or a shoutout can be some incentives. The subscriber can pay the creator for these facilities and hence contribute to crowdfunding.

The Super Chat feature on Youtube is one that is activated during live sessions. Here, the viewer can buy stickers or messages to send to the creator during a session. This helps in generating money for the creator.

Once a person has established enough subscribers to sell their own products, merchandise can be a great way to monetize through Youtube. These products can range from t-shirts to phone covers and can attract a huge audience who relate to the creator.

As a source of income, Youtube can be a great opportunity if utilised properly. A large number of people from different parts of the world have earned a name through this platform.

Buying followers on Youtube can be useful to reach a point where one can enable the Youtube Partner Program. However, organic followers are always a safe way to go. Not only this, one can also engage with other platforms such as Instagram and Facebook, and spread the word about one’s Youtube Channel. Affiliate marketing can also be considered. Collaborations are great, but one must look at the long-term and not go in just for the sake of money. One can also partake in seminars and workshops that help learn about monetizing on social media platforms.

It takes time and effort, but the end results can be life-changing.

Handy Software You Can Use in Your Fashion Business

5 Ideas On How Google Ads Can Advance Your Business Goals

Make Moving While Starting a Business Easier With This Guide

Can You Play Video Games as a Career? Yes, You Can

Get the latest creative news from FooBar about art, design and business.